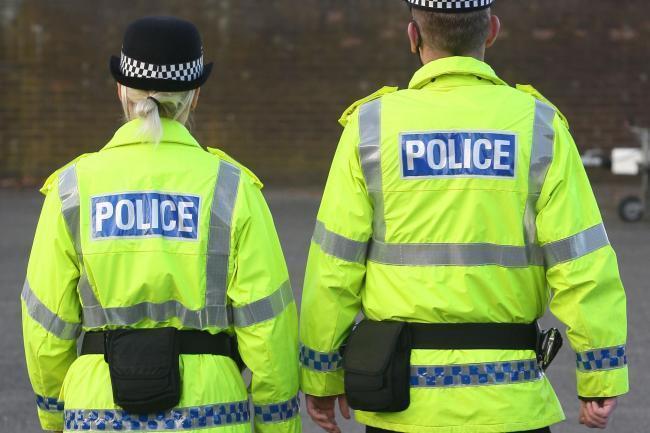 Hate crime in Wiltshire has increased according to the Home Office, but the police are concerned that incidents are not being reported.

Incidents in the county have risen by nearly 4 per cent overall in the last two years, but this is in comparison with a 9 per cent increase nationally.

Wiltshire’s PCC is calling on victims to “have confidence in the police to take their reports seriously”, and report incidents to the force.

Racial hate crime remains the biggest of all reported hate crimes in Wiltshire and Swindon, rising from 507 reported crimes to 533 in 2020/2021, a 5 per cent increase.

Sexual orientation hate crime has risen from 103 to 119 in the same period, and disability hate crime from 78 to 86.

According to the data, reported incidents of both transgender identity and religious hate crimes have seen a drop of 16 and 15 reported crimes in the county respectively.

The Police and Crime Commissioner, Philip Wilkinson, said: “Events over the passed 18 months have rightly raised the profile and awareness of racial abuse as a crime.

“Any targeting of an individual because of their perceived differences is abhorrent but it is happening here in Wiltshire, in our towns, in our communities, to our neighbours, our friends, and our colleagues.

“That said, I’m concerned that these statistics don’t reflect the true picture of hate crime and suspect that it continues to be significantly underreported, particularly when you compare the local picture to the national increase.

“All victims of crime must have confidence in the police to take their reports seriously and I very much consider it my role to bridge the widening gap between the public and the police, which is why the results of my wide-ranging public consultation which launches next week will set the tone of policing in Wiltshire for the future.”

You can report a hate crime by calling 101 or use Wiltshire Police’s online reporting tool: www.wiltshire.police.uk/hatecrime

A new mayor for Salisbury has been elected in a ceremony today. Salisbury Journal | News …

Those surrendering firearms will not face prosecution for illegal possession and can remain anonymous. Salisbury Journal | News …

Rising petrol prices, the cost of imports, and the competition are concerns raised by Salisbury market traders. Salisbury Journal | News …

Part of Devizes Road has closed for more than a week – here’s why. Salisbury Journal | News …