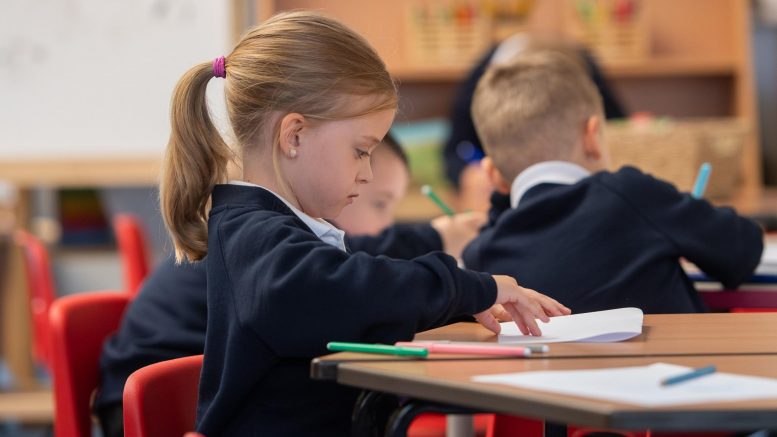 Sleepovers during half-term have contributed to the spread of coronavirus in schools across the county, it has been revealed.

During its second Covid-19 briefing, the director of public health for Wiltshire revealed that parents were written to before the school holidays in a bid to discourage them from letting their children take part in sleepover parties.

However, a few cases reported this term were as a result of these activities.

Ms Blackburn said: “We did ask people to be mindful [with] things such as sleepovers it’s difficult to maintain social distancing and we were aware that that could be a cause of increased transmission through half-term and certainly a number of cases that we then saw this term were as a result of sleepovers or children being closer than they should have been.”

Despite the number of students out of school being high, Ms Blackburn says transmission within schools is “minimal”.

“What we’re seeing in the vast majority of schools is that there will be one case, either a pupil or a member of staff normally picked up somewhere else, not within a school but obviously they are then associated with a school and lots of our schools are then bubbled in their year groups or classes and so that’s when you then see some quite dramatic numbers in terms of other children having to self-isolate.

“It’s not because they are positive cases, it’s because they need to self-isolate so we can break the transmission of the virus which has been really successful in the county.”

During the briefing on Tuesday, Ms Blackburn also announced the launch of a local test and trace service, which begins today (November 18), and spoke about compliance to the current lockdown rules, which she said have slowed the rise of Wiltshire’s case rate.

Coronavirus cases across Salisbury and south Wiltshire have continued to decline this week. Salisbury Journal | News …