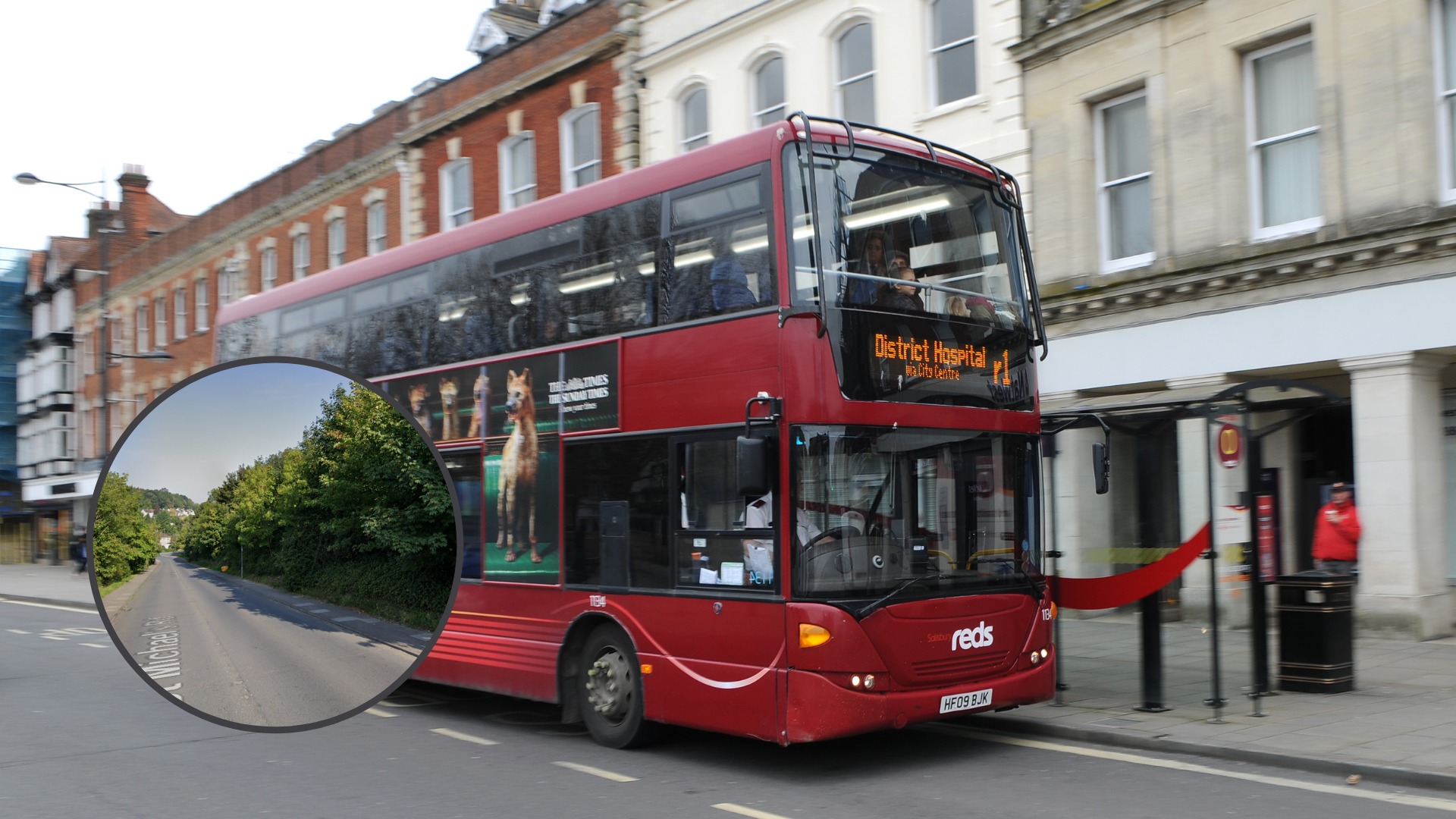 SALISBURY Reds has confirmed no one was injured after windows on one of its buses were smashed.

At around 7pm yesterday (April 13), a tweet from the bus service said the R1 – which goes from Salisbury District Hospital to Bemerton Heath via Salisbury city centre – had been targeted in the Saint Michaels Road area, with “windows being smashed by objects thrown at the vehicle”.

The decision was then taken to divert from this road, meaning it is unable to serve Herbert Road and Tournament Road.

Richard Gagg, Salisbury Reds operations manager, said: “I can confirm there were incidents where items were thrown at R1 buses.

“No injuries were reported but the safety of our drivers and passengers is our top priority and, in anticipation of further incidents, we took the decision to stop buses serving that route during the evening (of April 13).

“We have reported these events to the police and are working closely with the authorities as they carry out their investigations – including the review of CCTV footage.’

Currently the R1 service has been targeted in the Saint Michaels Road area with windows being smashed by objects thrown at the vehicle, we have then decided to diverted from this road. This will mean that we will be unable to serve Herbert and Tournament road.

Get more Salisbury news and nominate your local heroes for the South Wiltshire Hero Awards.

TODAY has been another exciting milestone in the shift to normality, as pubs and restaurants welcomed guests back inside to eat and drink for the first time since January. Salisbury Journal | News …

A PERIOD house in Amesbury with secluded gardens is on the market. Salisbury Journal | News …

“A very small number” of coronavirus variants have been detected in Wiltshire, the council’s public health boss has revealed. Salisbury Journal | News …

THE MP for Devizes has been called to court after his dog chased some deer in a royal park. Salisbury Journal | News …