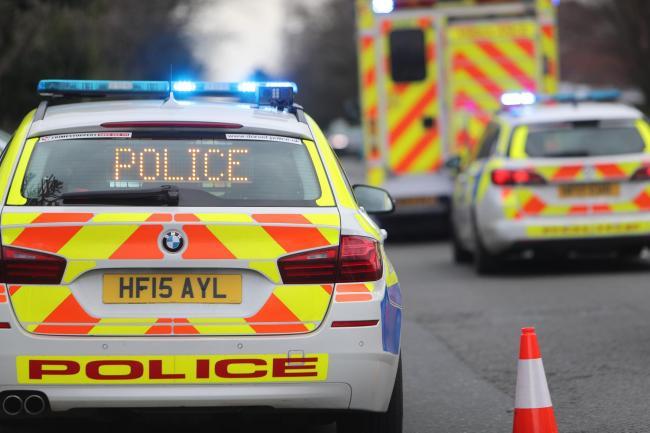 The police are appealing for information after two cars were vandalised in Salisbury.

A Toyota Corolla parked in Tollgate Road, Salisbury, had its front and rear windows smashed.

It is not believed anything was stolen from the car.

The incident occurred between 4pm on Tuesday and 3pm on Wednesday last week (October 26-October 27).

Police say this incident took place between midnight on Saturday and midnight on Sunday (October 30-October 31).

Salisbury Police are “keeping an open mind” as to whether the two incidents are linked.

A coffee shop franchise that started as a kiosk in Swindon is opening a store in Salisbury. Salisbury Journal | News …

Hello and welcome to our live blog as Salisbury City Council hears more about the plans to have an Asda built in Salisbury. Salisbury Journal | News …

A man who entered a Salisbury house to commit theft and criminal damage will appear in court on Monday. Salisbury Journal | News …