PLANS to relocate the library as part of the Maltings redevelopment will remain on hold, as funding has been reallocated to the River Park project.

It had been planned to relocate the library into a new build as part of a mixed use development on the site for the former British Heart Foundation store on Fisherton Street.

Wiltshire Council confirmed in June that the Maltings regeneration was to be delayed by a year as a result of “significant uncertainties” but at the Salisbury Area Board meeting on Thursday night, it was confirmed that funding for the scheme has been “diverted”, and that the developer of the plot has paused the delivery of its scheme.

The Local Growth Fund grant that was to be used to deliver the library element is time limited and needs to be spent next year.

Wiltshire Council said: “It has been diverted to support the delivery of environmental enhancements and flood risk measures along the River Avon corridor, known as the River Park.

“This element of the Maltings regeneration programme is being taken forward by the council in partnership with the Environment Agency and will ensure that the grant money remains within the overall scheme.” 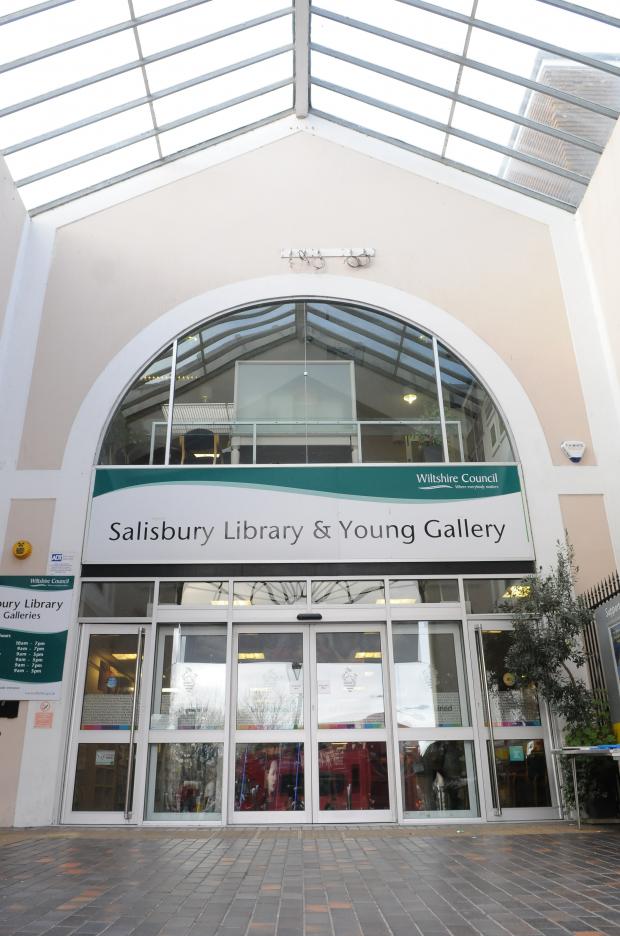 Richard Walters, Head of Service, Major Projects, said at the Area Board that the plan still does remain to deliver improvements on Market Walk “in line with the original vision, but I think it is likely this is going to take a few more years to come to fruition”.

He added: “It is important to stress that the hotel and library scheme is led privately by the developer, the council is planning on taking the library on on completion of the development, but the scheme is reliant on developers securing occupiers for the hotel and gym elements, on terms that made it viable.

“Timing conditions placed on the £6million local growth fund grant from the SWLEP meant the money needed to be spent by March 2021.”

Before the pandemic, £4m was to be spent on the library, with the remainder going towards the emerging river corridor scheme, now the river park scheme.

Approval has now been secured to keep the funding within the city and within the Maltings scheme.

These funds will be used towards public realm and environmental improvements, alongside funding of £11m from the Environmental Agency to deliver flood mitigation works.

A Salisbury independent that opened last year is having its long-overdue opening ceremony. Salisbury Journal | News …

An investigation has been launched after a female soldier was found dead in army barracks near Salisbury. Salisbury Journal | News …

There has been a huge increase in Wiltshire Covid cases in the last reported week. Salisbury Journal | News …

Wiltshire fire services have issued a wildfire alert – here’s what you can do to stay safe. Salisbury Journal | News …