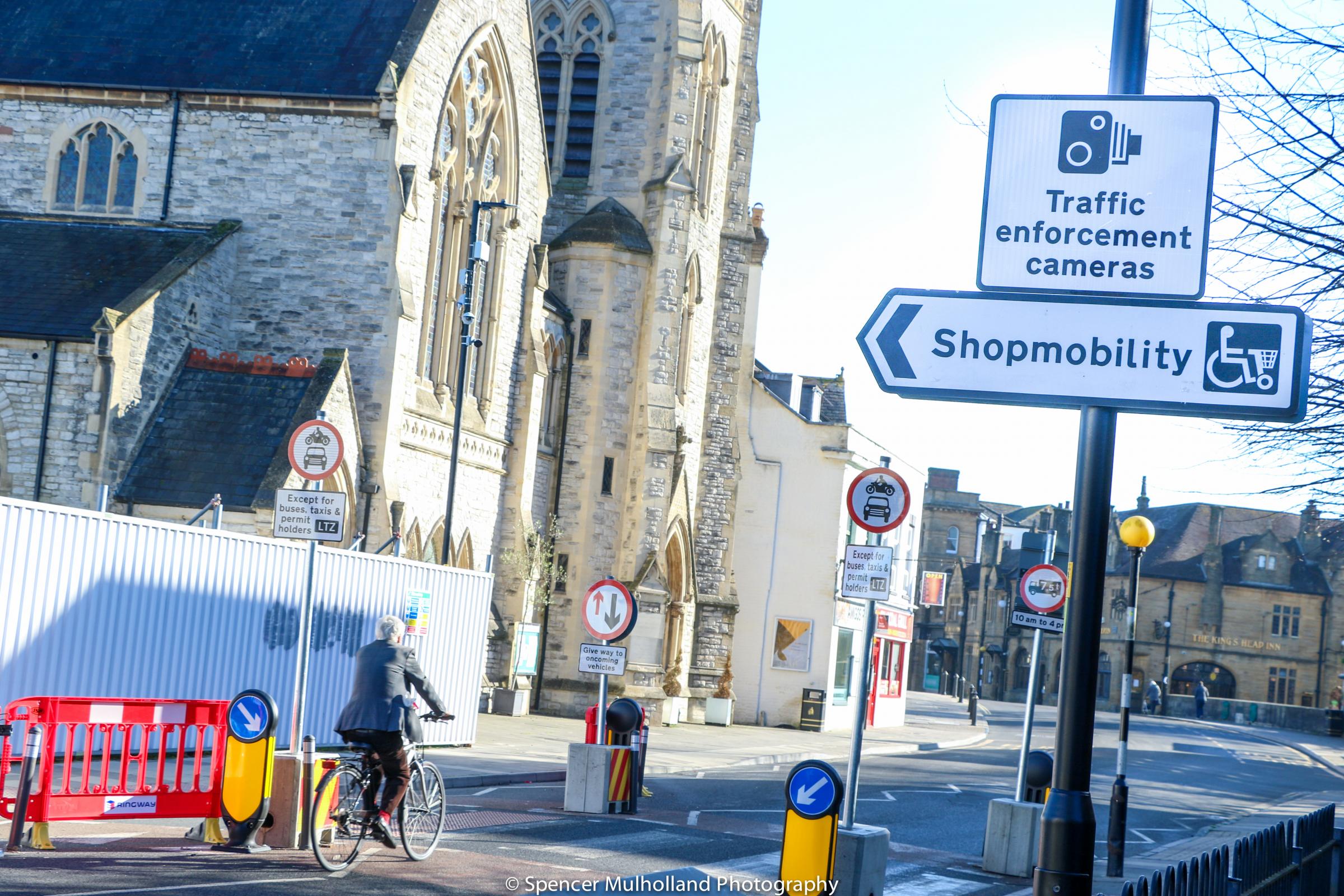 THE future of the People Friendly Streets project is the focus of an extraordinary meeting this evening (Monday, December 14).

The controversial scheme was “indefinitely suspended” by Wiltshire Council at the end of November.

It came after Councillor Philip Whitehead, the Leader of Wiltshire Council, said Salisbury City Council would not offer its continued support for the scheme.

MP for Salisbury, John Glen, and Salisbury Business Improvement District both called for the scheme to be temporarily suspended.

At the meeting this evening, councillors will consider whether the city council supports the introduction in 2021 of a People Friendly Streets Experimental Traffic Regulation Order.

The meeting is due to start at 6.30pm and will held online on Microsoft Teams. For more information on how to join the meeting and to read the agenda go to the Salisbury City Council’s website.

Coronavirus cases across Salisbury and south Wiltshire have continued to decline this week. Salisbury Journal | News …