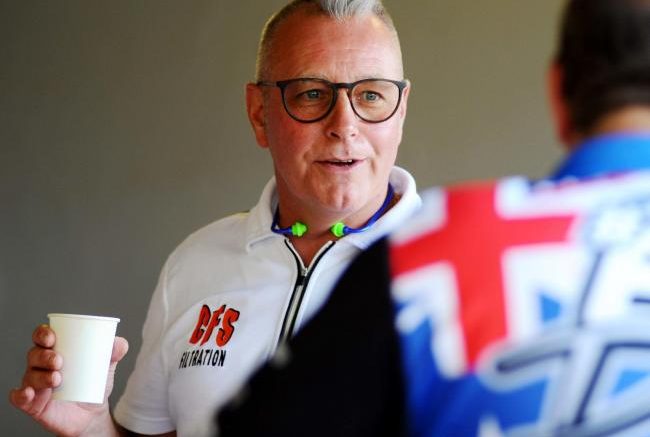 Each Premiership and Championship club will include a rider with limited experience of professional racing as the sport attempts to create new stars in the UK.

Top-flight Polish clubs have introduced contracts that restrict their riders from racing in more than one other league, meaning Robins legend Jason Doyle, as well as Danish Grand Prix icons Niels-Kristian Iversen and Nicki Pedersen have been ruled out of British racing this year. 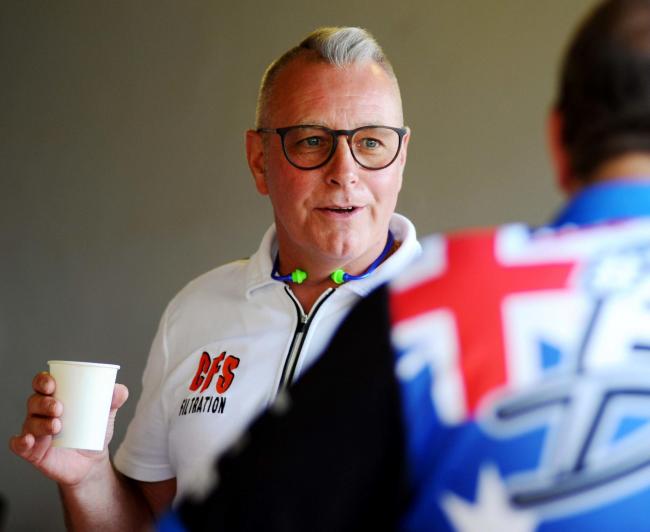 The Robins are keeping their fingers crossed Doyle can return to the Abbey when racing resumes there next spring – but they’ll also need to include a youngster lower down the order.

Rossiter said: “It has to be the way forward, particularly with the way the restrictions have been introduced in Poland where riders are told how many other leagues they can do.

“We were in discussions with other clubs about it before we pulled out of the league in January, and it’s a good thing for the sport, I like it.

“It’s been tried before for a short amount of time but I’m pleased to see a five-year plan for this now and I’m sure they’ll stick to it.

“You only have to look at what happened under the previous system when we had Charles Wright here at Swindon. He was still fairly raw around the edges and yet in 2019 he became British Champion which I was delighted to see because I believe he benefitted from the time he had with us.

“It will improve a lot of riders as long as they’re given the chance. Some won’t make it perhaps, but many will benefit from the chance, you only have to keep looking at Charles who went through the ladder to get where he is today.

“It’s great for British Speedway and great for the riders to gain valuable experience. Hopefully we will now see new stars emerging.”